“We despise ourselves.”  The room responded with grunts of assent and head nods. I sat at the front in awe of the vulnerability in that statement. Parents of children with special needs were asked to discuss the emotions they had when … END_OF_DOCUMENT_TOKEN_TO_BE_REPLACED

I met 2-year-old Joshua today. As a result of a difficult labor and oxygen deprivation at birth, he has cerebral palsy and cognitive impairment and he is blind. His parents brought him in to see me because they thought he was also deaf, but today’s test showed otherwise. When I delivered the news, Joshua’s father almost seemed deflated. I’ve been doing this long enough that I wasn’t surprised. I used to be puzzled by the disappointment I saw in parents with children like Joshua when I told them good news. Over time, I think I have begun to understand it a bit more. When a child has multiple disabilities, sometimes all a parent wants is to find one, just one, that he can do something about, especially in places where resources and help are scarce. Maybe if he did have a hearing loss, that would explain why he can’t say “mama,” dance to music, turn his head when he hears his own name. Deafness seems “fixable.” My diagnosis today was simply another dead end, adding another mystery to the pile, opening a box of a hundred other question marks.

In the U.S., one of my favorite parts of my job is working with children just like Joshua and their families. I like the puzzle that is diagnosing them properly. I like to be the cheerleader behind Mama telling her she really is doing a great job, despite how weary and discouraged she feels. I love seeing fathers who come home from work exhausted and coach t-ball teams just so their children can participate despite the fact that they run the bases in wheelchairs. And the best part is that I am usually not alone in the diagnosing and cheerleading. There is an army of rehab professionals, teachers and doctors behind each child I see.

As I talked to Joshua’s dad, my heart ached. He has seen scores of doctors who have all told him the same thing – there is nothing that can be done to help his child. The message that he has received from his community is that his son’s worth lies in what he can or cannot do and the list of cannots seems insurmountable. I was brought to tears today as his father begged me to help him find help for his son.

A few months ago, I read a book called Disability and the Gospel by Michael S. Beates (do yourself a favor and read this).  C. Everett Koop (former U.S. surgeon general) is quoted in the book and I thought of this as I talked with this father today.

“The one worth of the “worthless” is that they prove whether or not we are worthy to care for them. The very existence of the handicapped and imperfect, and the love bestowed on them by those who care, stand as a testimony to the sacredness of human life.”

Beates then goes on to say, “The problem is that when one does not respect life as inherently valuable , as created in God’s image, the ruling ethic for value becomes what a person can do rather than who he or she is.”

Many have said that Joshua is worthless because he cannot do. This father has refused to accept that lie on his son’s behalf. For him, his helpless, needy, weak son is worth all the effort, love, money and time that he can muster. I saw the Gospel with skin on in my office today. I saw it in a father who rejects everything his culture has ever told him about weak people. It is true that Joshua has a lot of need and cannot give back in kind or in equal measure. His father is not exasperated by this. He does not condemn his son because he needs constant care and attention. Instead, he does all that he can, gives everything he has out of love for his beloved. Joshua is not loved because of what he can do. He is loved because he is his father’s son.

I need you to see what I saw today, what I was graciously reminded of: we bring nothing to our Heavenly Father’s table but our needy, weak, rebellious hearts. But He is not exasperated by our neediness. He does not condemn those who are called by His name. Instead, He spares no expense in pursuit of good for His beloved ones. We are not loved because we are lovable, because we do. That is the lie that the enemy longs for us to believe. Like Joshua, we are loved because our Father has decided to set His affections on us and His love never fails. This is good news for us. It is good news for Joshua.

Please pray for this family. While his hearing is normal and I cannot help with his other difficulties, I am working to find resources for his family. Praise God that He has put Joshua into a family where he knows nothing but attentive care and fierce love. Pray for his parents as they navigate difficult social stigmas and stand in stark contrast to the views of disability all around them. Pray that we would find a place where he can be educated and his parents can be taught how to help him use the strengths he does have. This family needs hope. I doubt that I will ever be able to reflect Christ to them as they have to me, but pray for me as I minister to them, cheering them on and pointing them to the Source of all hope as we search for answers together. 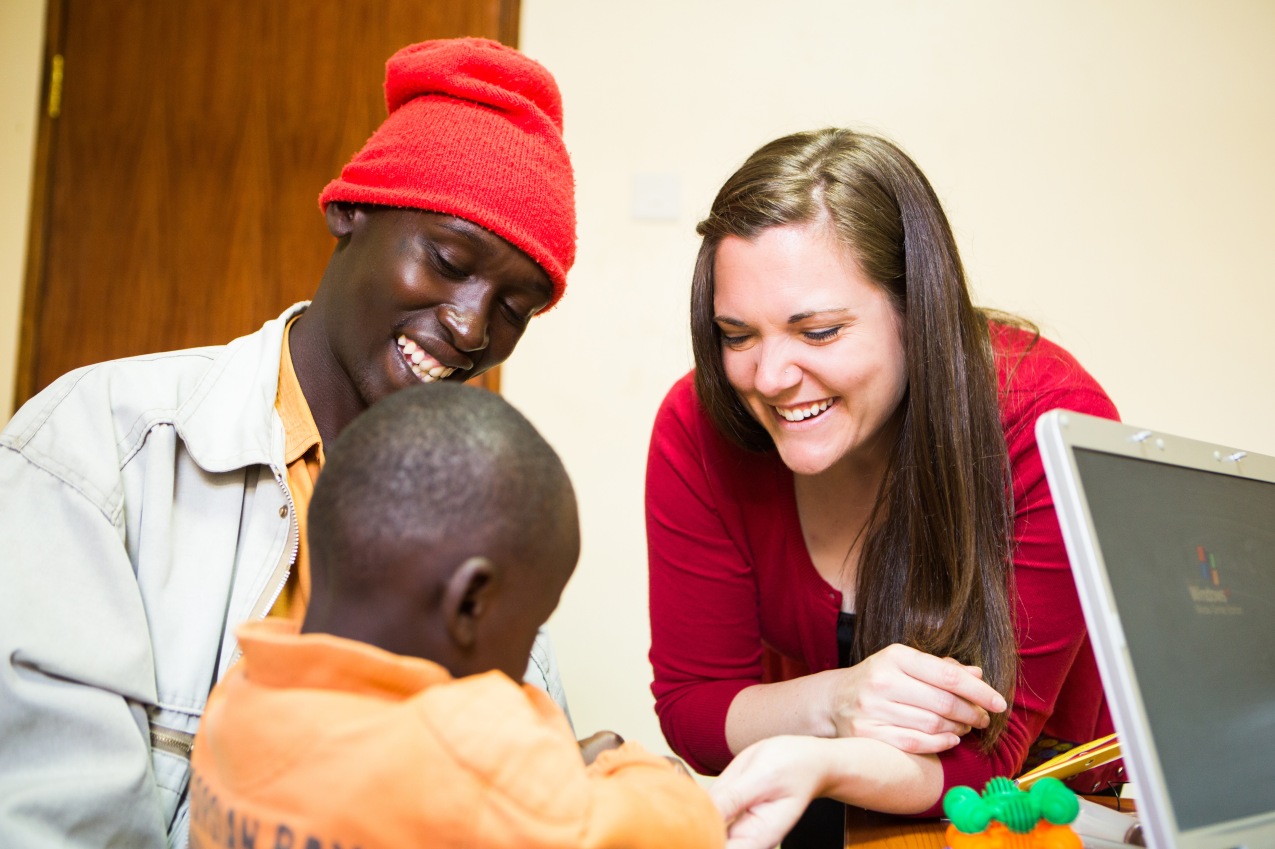 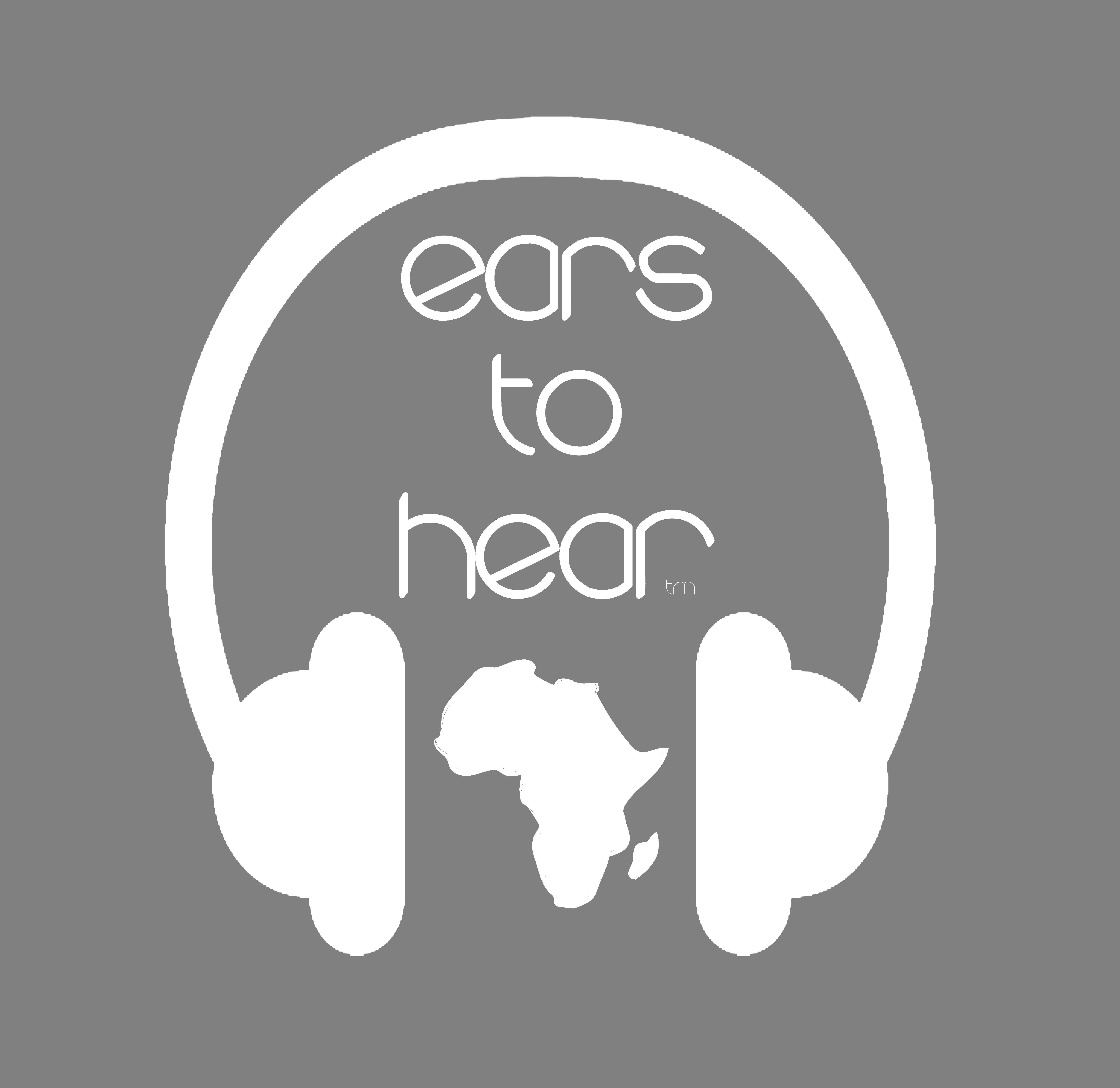 I write a quarterly e-mail with updates about my progress toward Kenya and will continue them once I'm there. If you'd like to receive my newsletter, sign up here